The PQ electric shaver series is one of the most versatile shavers platform we have designed for the Philips brand. It encompasses several compact rechargeable shavers that through their modularity can be combined to build up an expansive portfolio of clean cut SKU’s with feature specs. The system is being offered independently through offline and online channels with various features that are competing  head on head, ensuring superior shaving performance and a close cut. 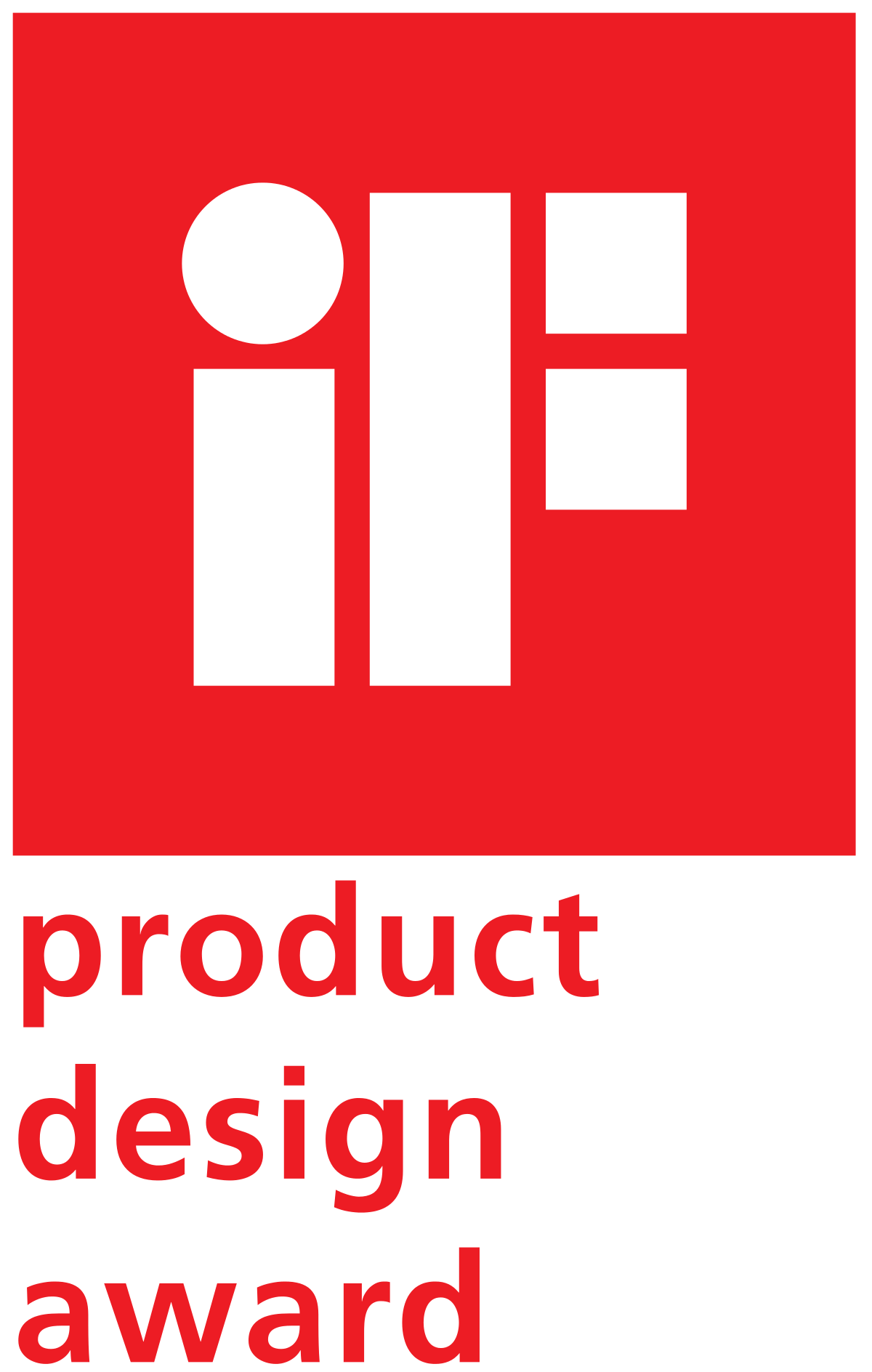 Awarded with prestigious iF Design Award 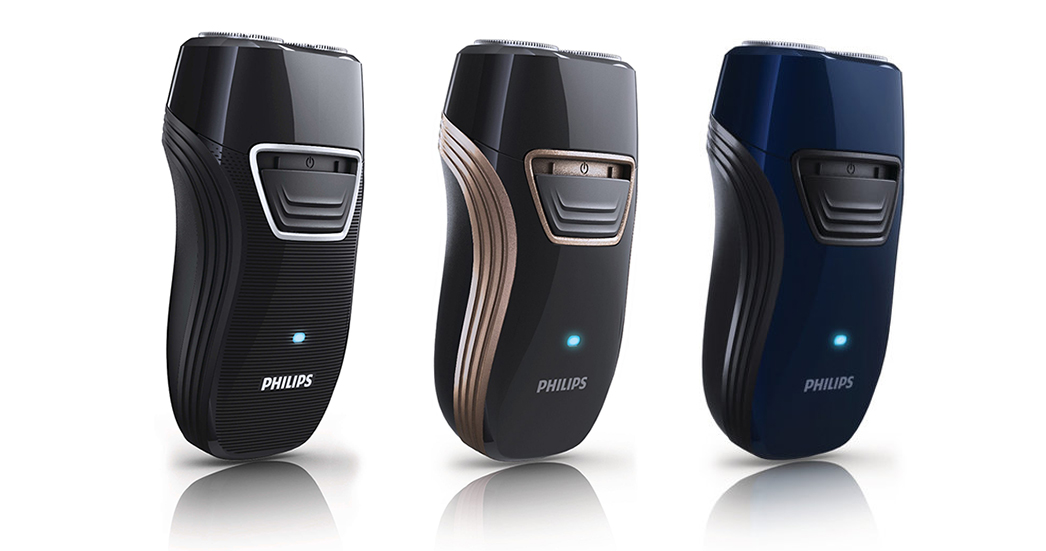 ARGUABLY THE MOST SUCCESSFUL 2-HEAD ROTARY SHAVER PLATFORM IN THE MARKET.

Several independent compact rechargeable shaver series were made under the PQ platform such as the PQ180 series, the /90 and 200 series, which were awarded with the prestigious iF Design Award, the PQ193, the5, 87, eight-nine,9-2 integrated, PQ9-7, and of cause the 99 with a power plug that can be plugged directly into the socket making it a great travel companion alike. The PQ series shavers have been one of the most successful shaver platforms been sold in China and elsewhere. 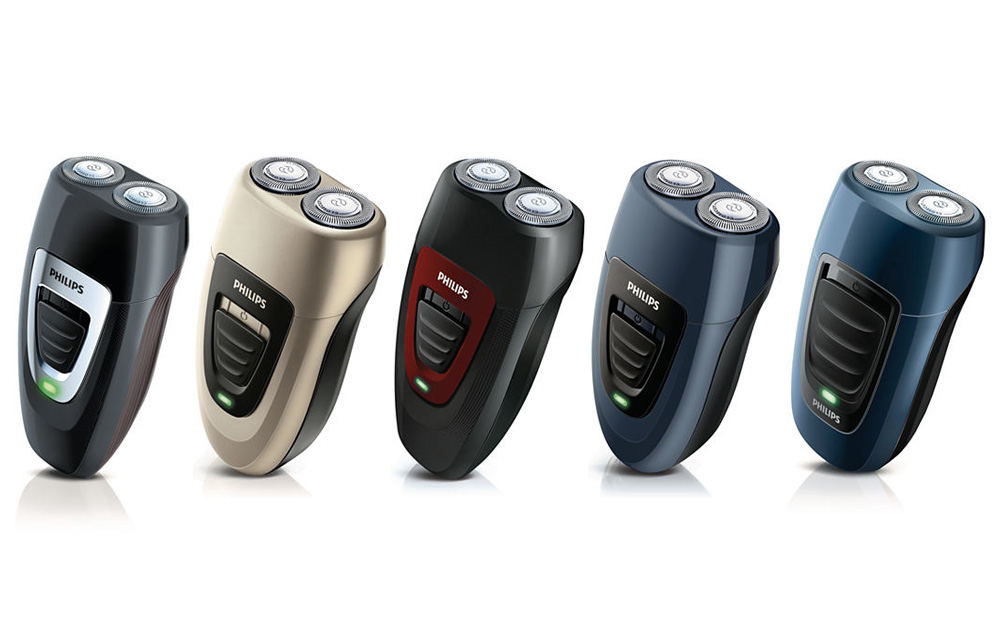 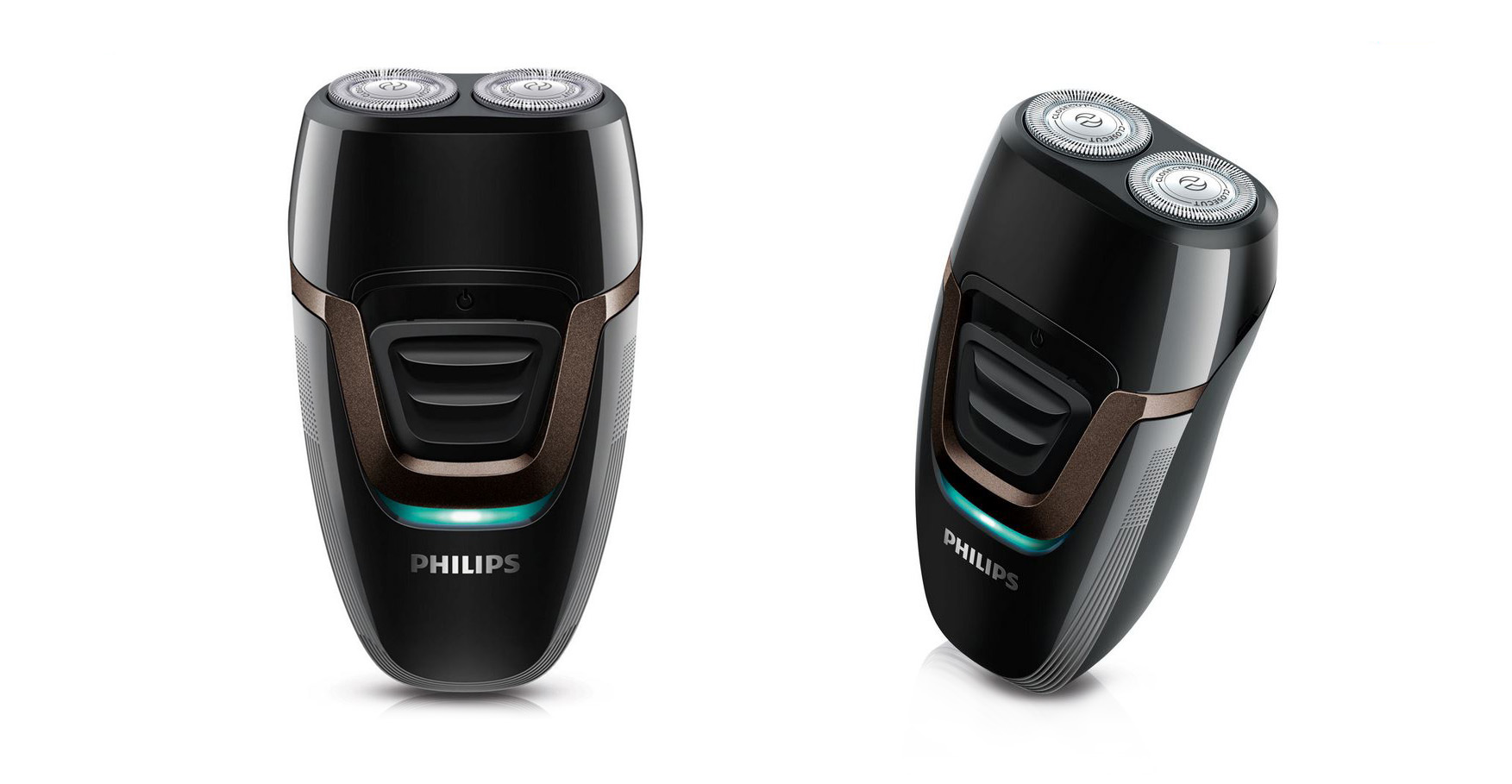